For year four, Aaron and Nathan reconvene for the immense, three hour fourth installment of the Rockcast. 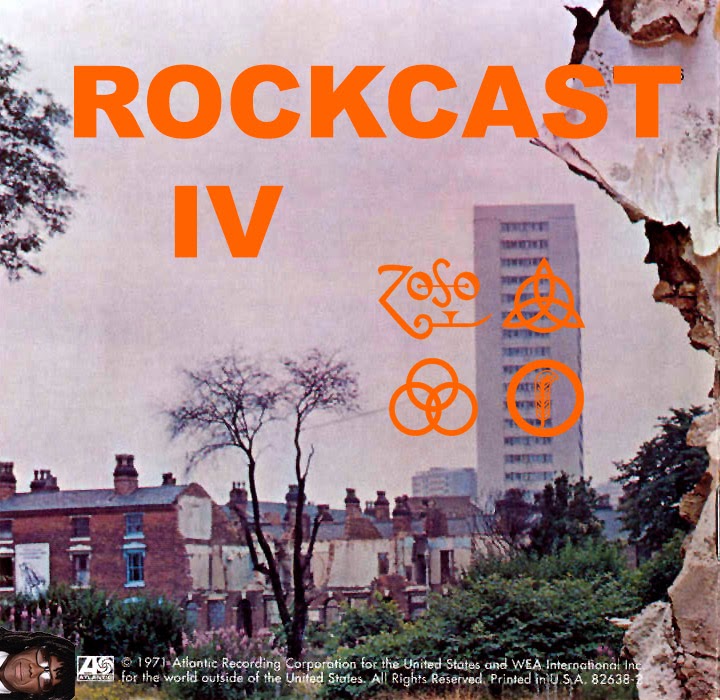 Will your hosts agree about the merits of jazz odysseys? Can they simultaneously cast aspersion on and appreciate Skrillex's musical contributions? How inspired will they be by the story of Nile Rodgers?

All will be revealed! Listen immediately! You can stream above and download the podcast here.

And for good measure, here are Nathan and Aaron's lists:

And I'm Known To Kick It Like The Captain Of A Soccer Team: Aaron's Favorites, 2013 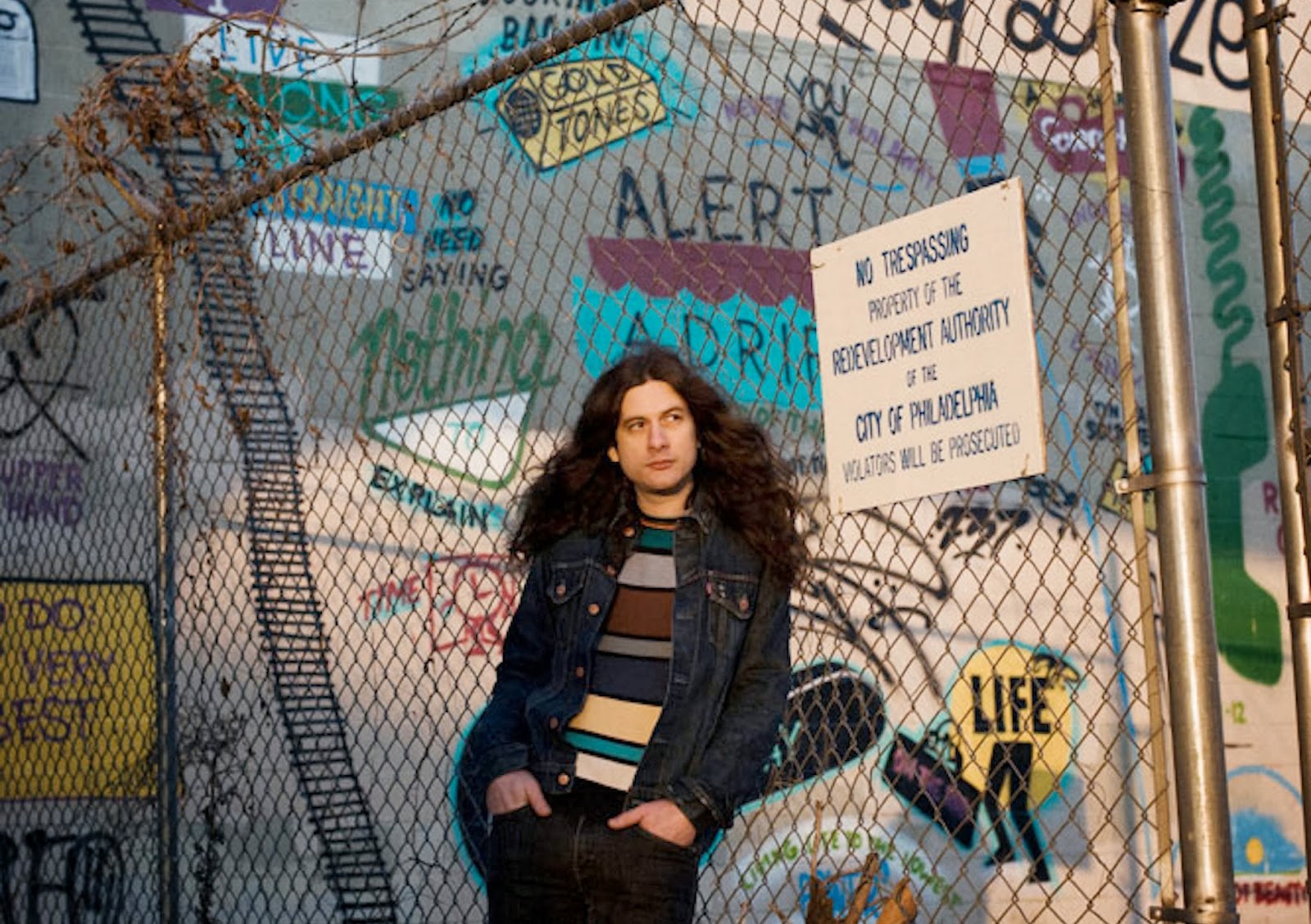 1. Deerhunter, Monomania
Absolute faith in the power of rock and roll. Anthems for staring at swamps in the twilight. Beauty in tangled peals of howling noise and hushed reveries. World-conquering riffs, crystalline shuffles, joy in transformation.

2. Janelle Monae, The Electric Lady
Monaé is an effortless virtuoso. She flits around a shimmering universe of her own creation, going wherever the funk (and Kellindo Parker’s insane guitar) lead.

3. Kurt Vile, Wakin On A Pretty Daze
It’s loose, he’s lethargic. But there’s not a wasted moment on Daze, provided you turn up the speakers and let the golden vibes soak in.

4. A$AP Rocky, Long. Live. A$AP.
Rocky closes his eyes, dives in, and comes up with the sound he’s always heard in his head--hard, slurred beats, familiar and alive. All without breaking a sweat.

6. Chance The Rapper, Acid Rap
Straight from the South Side and with a foot in Native Tongues kaleidoscopics, an 18-year-old running circles around the competition. In a voice that mutates every minute, Chance spits details that will rip your heart open.

7. Danny Brown, Old
Hip-hop’s reigning elf king reintroduces himself, laying on the grime and charisma thicker than ever. I like the terse first half, but the clubby Side B’ll make you snap your neck too.

8. Grant Hart, The Argument
A Paradise Lost-inspired double LP brought to life by the melodic gifts of an American treasure. It’s inspiring that Grant actually made this, more inspiring still that it’s this good.

9. Run The Jewels, Run The Jewels
Get out of town. Go fuck yourself. This unremittingly intense neo-boom bap tag team isn’t for you.

10. Marnie Stern, The Chronicles of Marnia
Showering your consciousness with the blasts of guitar, explosive drumming and forest spirit vocals. This is Marnie’s Axis: Bold As Love--her gifts as a songwriter catching up to her sick guitar skills. 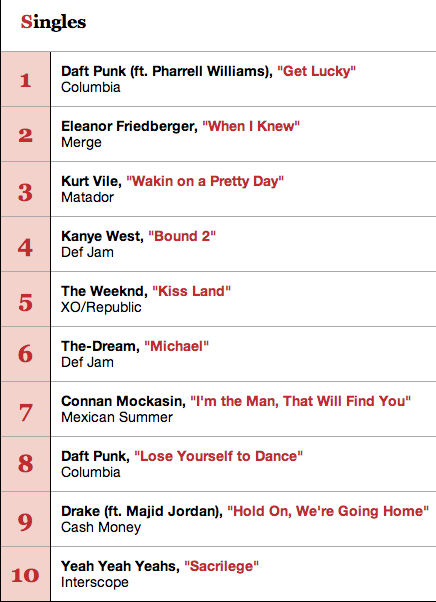 And here's my yearly Tumblr tabulation.
Posted by Aaron at 12:00 PM 2 comments: